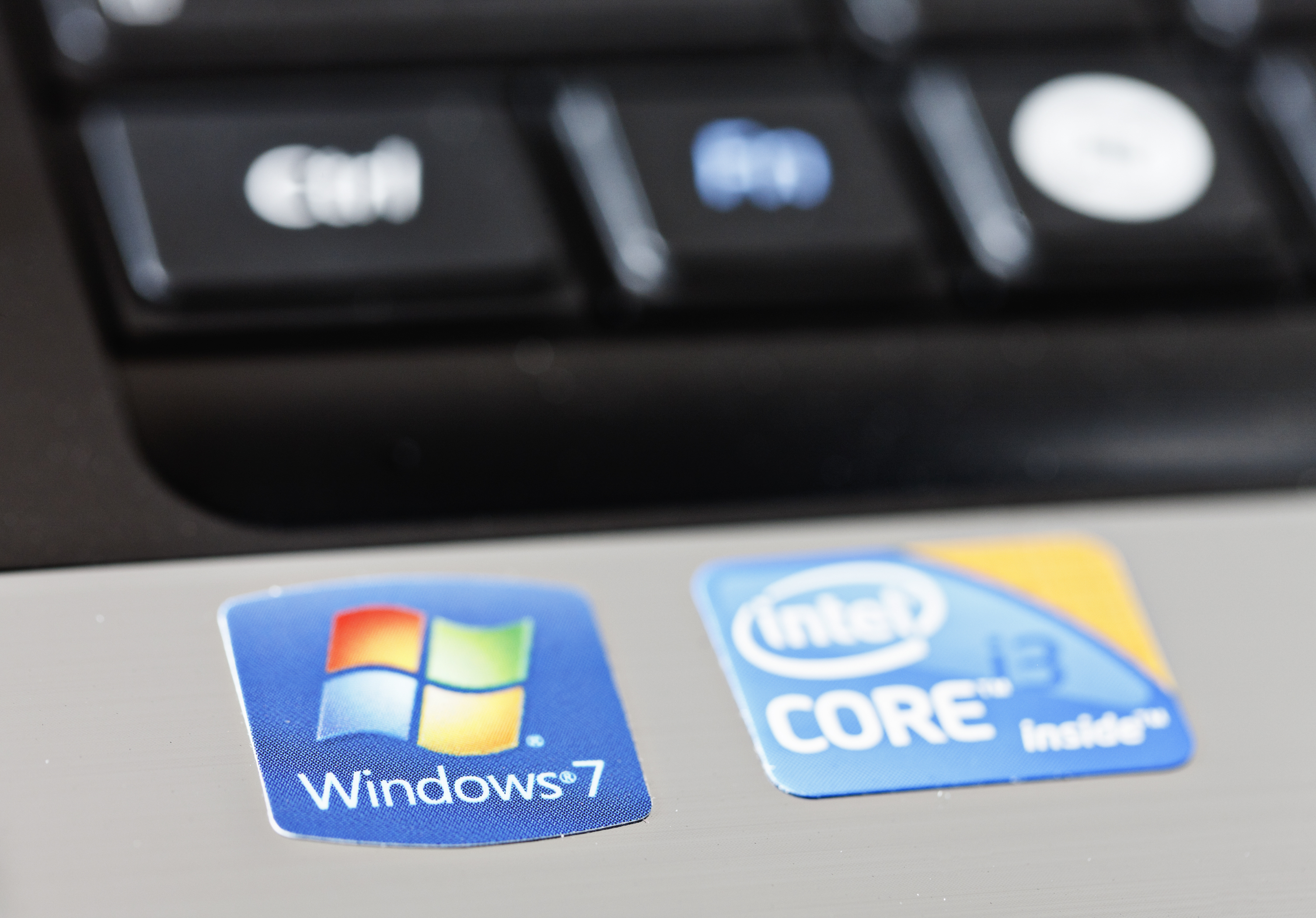 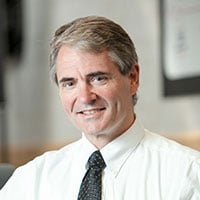 July 22nd of this year marks the 10th anniversary of Windows 7. For years now, this older version of the Windows operating system has been a popular choice for personal and business users alike.

Microsoft has officially announced that as of January 14, 2020, it will no longer update the Windows 7 operating system.

If you currently use Windows 7, the news may raise questions about what this change means for you. This is especially the case for businesses that use Windows 7 for their day-to-day operations. One study showed that almost half (43%) of IT professionals said their company is still running Windows 7, and that 12% of businesses were not aware of the end of support for Windows 7.

Luckily, there is still some time before Windows 7 officially reaches its end of life, and there are steps you can take now to better prepare.

When and Why is Windows 7 Support Ending?

Although Microsoft will be sunsetting Windows 7 in early 2020, the company officially ended new features and upgrades back in 2015. Since then, Windows 7 has been in an extended support phase, providing security patches and system updates to support the functionality of the operating system.

However, much like every piece of software, over time it makes little sense for the developers to continue supporting it. Microsoft has already released two other versions of Windows since they released 7 back in 2009, and it’s no longer viable for them to continue monitoring and advancing this older system. In fact, just a year before Windows 7 support finishes, Windows 10 has finally surpassed 7 as the world’s most popular operating system.

Does Your Business Need to Change Operating Systems?

So, with Microsoft announcing that they’ll no longer be supporting the Windows 7 operating system, does this mean that anyone running the software has to change? Technically, the answer is no. Windows 7 will continue to operate although, over time, functionality may suffer. If users need Windows 7 support after this time, Microsoft has said that support will come at a cost, though pricing has not yet been released.

However, as a business, change is in your best interest. One of the largest issues with using Windows 7 after January 2020 has to do with security vulnerabilities. Because the software will no longer be patched, your business can leave itself vulnerable to emerging cyber threats.

What are Your Options After Windows 7?

There are a variety of steps your business can take to prepare for Window 7’s end of life and different solutions you can choose when transitioning to a new operating system.

Staying on the Windows Platform

If you stay on the Windows platform, your best course of action is to upgrade to Windows 10, skipping Windows 8 altogether. It’s only a matter of time before Windows 8 becomes obsolete, so it’s in your best interest to move to the newest version available.

There are some stark differences between Windows 7 and 10. Depending on the age of your computers and supporting hardware, you may need to invest updated equipment to run the new software more efficiently. However, upgrading to a newer version of Windows is usually a seamless transition that can be the quickest and most cost-effective way to transition from Windows 7.

Should you move to an Apple Environment?

The end of Windows 7 could be a reason to consider a new operating system altogether.

Over the years, macOS operating systems have developed nearly universal compatibility with the same tools and extensions as Windows-enabled devices. Apple products are also known for their amazing quality and high-level of support.

Transitioning to a different desktop operating system can be very disruptive to an organization. The end-user experience is quite different and significant training is essential, for both end users and support staff. And, although most common applications are supported on both platforms, many line of business applications are only supported on one or the other. Organizations will have to research compatibility across all applications before making a switch. Lastly, Apple products are much more expensive than Windows-enabled laptops and PCs. However, they are also built to last and have a longer shelf life, so businesses will want to consider this when making their decision.

Regardless of the direction you take, one of the first things you should do is backup all of your data to an external source. While transitioning to another version of Windows automatically ports your data over to the new operating system, having a data backup source is the safest way to begin your transition. It will also be a necessary step if you to choose to move to an OS or Linux-driven system.

Preparing your business early for Windows 7’s end of life is the smart thing to do. By taking stock of your current system needs and finding the solution that best supports your business, you can start your transition early and avoid leaving yourself open to older software exploits and system vulnerabilities. 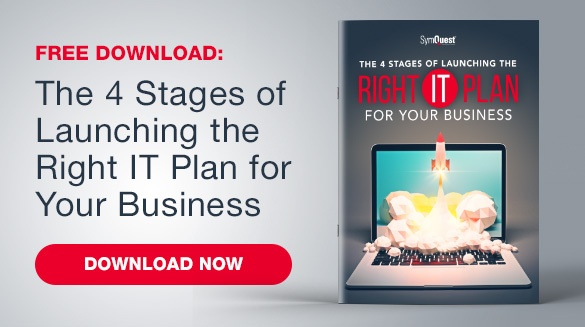